I bought this rifle back in 1986 at a Rochester NY show..
Cannot remember the fellow, but he had some other fine SS rifles !!

Does anyone know of any articles or info on this rifle ?

I'll describe it in more detail:
Appears to be an early 6 1/2 with double-set triggers and Pacific lever.
Action is case-colored in the Stevens rippled style.
Octagon Schoyen barrel in .25-21.
Winchester A5 scope.
With it came some brass, reloading data in Neds fine penmanship writing.
Neds tool shop made case resizer & re-decapper and a brass insert
bullet mold.

I think I paid a Queens ransom for it, but what the heck - you only live
once.

I don't have the information you seek, but you touch on one of the main thoughts for collectors: ALWAYS buy the best you can afford!! I am sure you could not even touch a similar rifle for what you paid in 86.

The price pain will subside, but the pleasure will continue for years to come.

Steve
I am really not an expert - distinguished or otherwise!!
Top

I checked in John Dutcher's book, Ballard, The Great American Single Shot Rifle to see if he made any mention of this particular rifle. Unfortunately, he did not. John spent 20 years putting this book together and knew of most of the best Ballard rifles out there. John is also a great fan of George C. Schoyen and has written several articles about him in the past. Since John is in the Denver area, where Schoyen worked, it was easy for John to become interested in and a study of Schoyen's work.
If anyone would have information regarding Ned Roberts Ballard rifle, I am sure it would be John Dutcher. He quoted Ned Roberts several times in his book, so he knows of Roberts work.
If you would like to contact John, send me an email and I will give you a telephone number to call him.
I hope this helps.
Top

Ned most certainly owned a Schoyen Ballard in .25-21! He does not mention the model number, but on page 67 of "Major Ned Roberts and The Schuetzen Rifle" he states that he was trying to work up accurate loads for his .25-21 Schoyen Ballard, but could not find the great old Dupont Schuetzen powder anymore.
He goes on to state that he feared that he would never find a good modern smokeless powder that could be accurate in his Schoyen, until he pubilshed data, and got many replies from other shooters still using that caliber. Ned was surprised that it still had such a fine following at the time he wrote this book.-Vall
Marlin lever actions 1870's-WWI, Ballards, and single shot rifles!
Top

I think I will sell my Major Ned Roberts Schoyen-Ballard in .25-21 this spring. It is a unique rifle that he experimented with back in the 1930's, and featured in American Rifle of that era.
Top

I had a couple Schoyen Ballards and last weekend in Denver picked up my 3rd Schoyen Ballard in .32-40. It's a Ballard #6 Schuetzen with a half octagon Schoyen barrel in .32-40 and Schoyen palm rest. Has the nice chocolate brown barrel finish that Schoyen used. 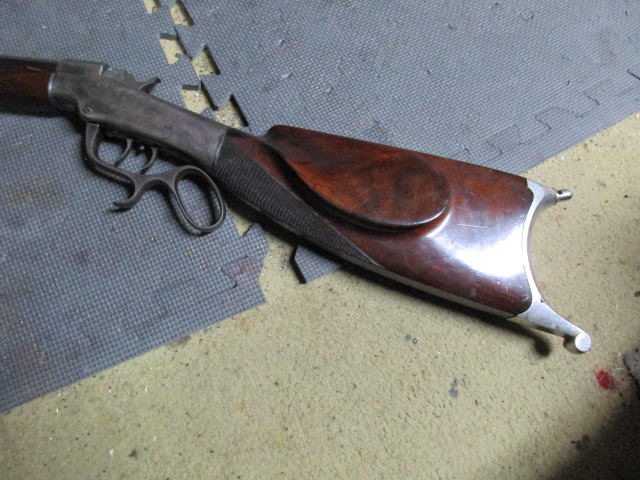 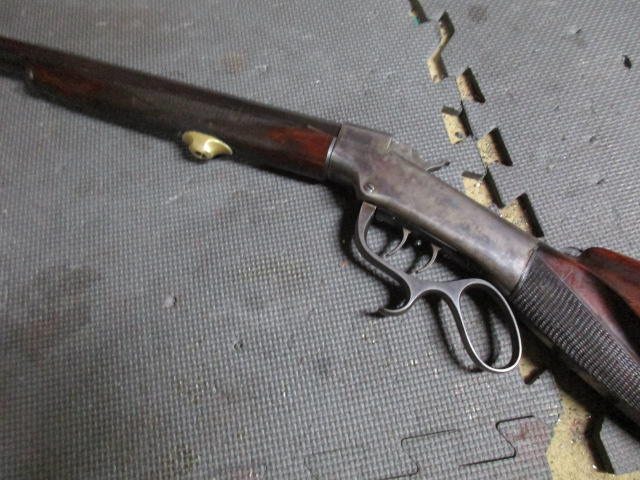 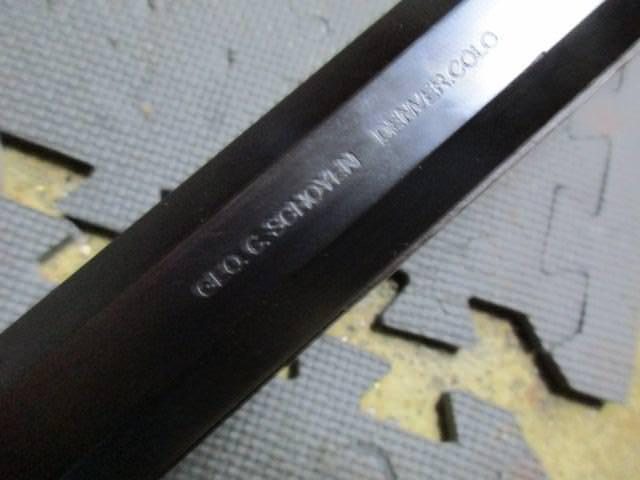 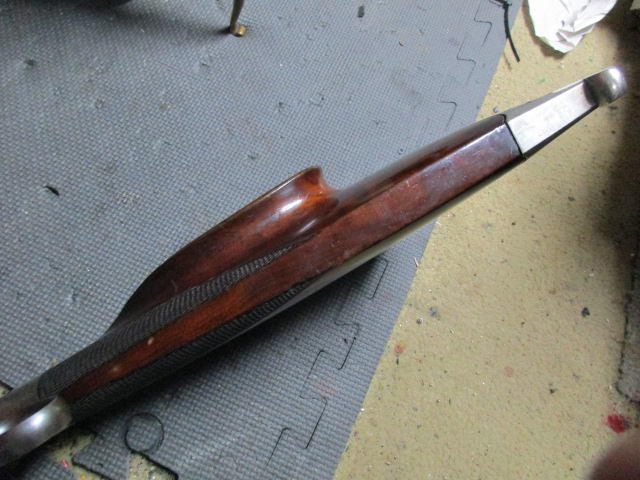 John (Dutcher) will be providing a discussion on Ballard Single Shot rifles at the CGCA monthly meeting in August (we meet on the third Tuesday of each month in Denver). I can ask about any information he might have on this specific rifle. I wonder if it was Gary Quinlan that you might have purchased the rifle from, being that it was back east and you mentioned him having a fine display of rifles.
Thanks
Darin
Top
Post Reply
7 posts • Page 1 of 1